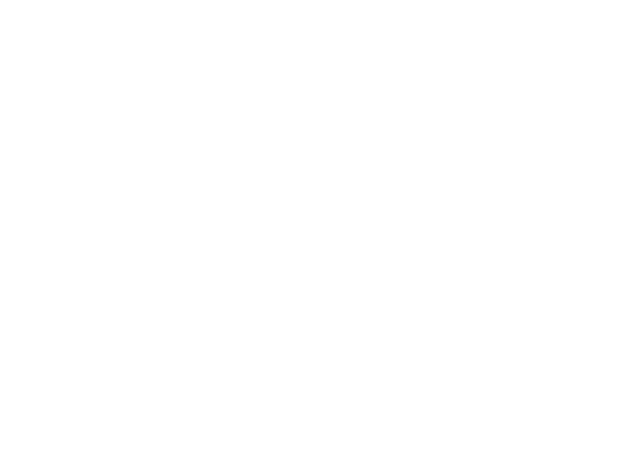 Please Note: We are committed to providing all registrants with an excellent conference experience. While current circumstances may provide logistical challenges when considering conference travel, based on current information we look forward to ICN2022 as a face-to-face meeting. If this is not possible, the conference format will be adapted accordingly.

Programme at a glance 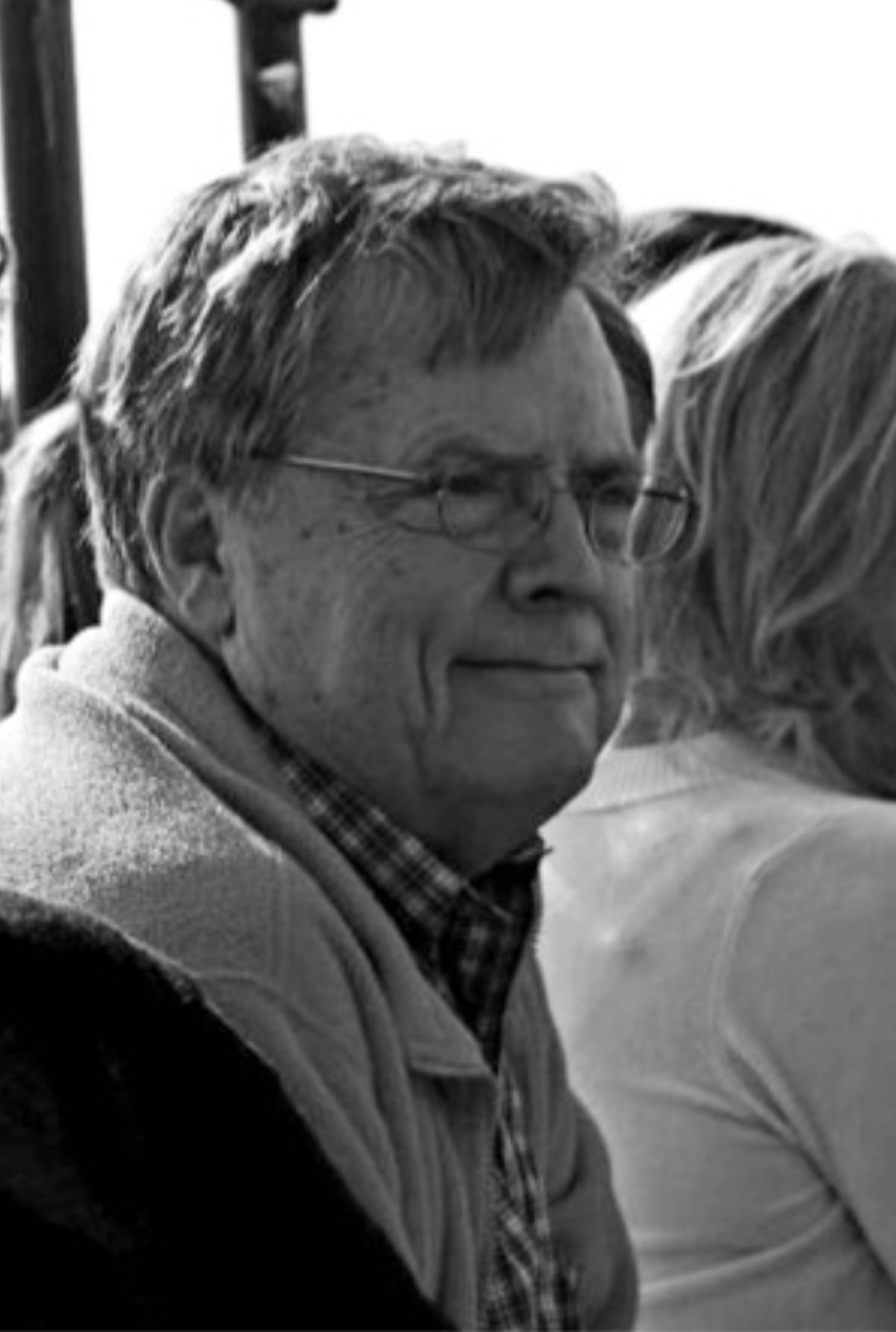 2020 saw the passing of a pioneer within the neuroscience community Bruce Sherman McEwen. Bruce left behind a vast scientific legacy in the form of a comprehensive body of work but also the many neuroscientists he trained and mentored over a six-decade career.

Bruce obtained a Bachelor of Science in chemistry from Oberlin College, before completing a PhD in cell biology at Rockefeller University. After a short time working in Sweden Bruce returned to the US and founded the Laboratory of Neuroendocrinology. Bruce published over 1,000 scientific articles (with over 130,000 citations) which spanned the molecular mechanisms of central steroid action, to the health impacts of early-life adversity, and led him to describe himself as a “molecular sociologist.”

Bruce published a seminal paper in 1968, that demonstrated the presence of corticosterone receptors in the hippocampus and provided a mechanism through which steroid hormones could have a direct impact on neural function.  Over his subsequent academic career, he continued as a leader within the field of the neurobiology of stress. His laboratory demonstrated that stress can, through neural plasticity, affect behaviour and influence susceptibility to psychiatric illnesses. Bruce also characterised how the effects of stress differ with life stage, early-life stress affecting brain development, while increased vulnerability to stress as a function of age leads to accelerated cognitive decline. Bruce’s work highlighted the reciprocal between the brain and body as being critical to both susceptibility and resilience to stress. His work on the health impacts of stress lead to the development of the concept of ‘allostatic load’ which remains the primary theoretical model of how adverse life events impact physical and mental health. However, Bruce’s interests were not limited to stress as he pioneered our understanding of how gonadal steroids act in the brain and sex differences as a biological variable in neuroscience and beyond.

Bruce was characterised by his scientific and personal generosity, he supported everyone to develop their ideas and do great things independently. Bruce had an infectious energy and optimism; he was patient and generous and gave his time and energy to everyone and anyone.

Networks in regulation of the neuroendocrine reproductive axis

A rich diversity of systems neuroendocrinology

Speaker: Roger Adan, The Netherlands
Presentation Title: How does leptin talk to the dopamine system?

Spotlight on the brainstem

How do circulating hormones talk to the brain? 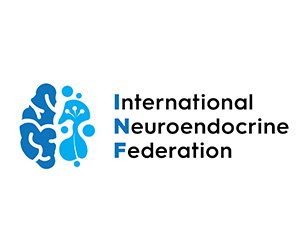 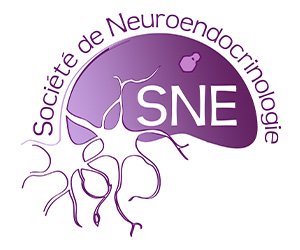